We all heard the name of Chanakya. His other name is Kautilya. Chanakya was a Teacher, Philosopher, Economist, Jurist, and Royal advisor. He was the most powerful politician of that time. He Wrote 2 great books. The first one is ChanakyaNiti, which mentions how to rule and how to run an organization.  And the second one is Arthasastra In which he mentions to manage the economic condition. Till now we follow the Chanakya’s theories to manage every situation. the journey life of Chanakya is inspiring lots of people.

According to the Jainism account, it is said that Chanakya was born in 375 BC In a poor family. He was born from Chanin and Chaneshvari. His birthplace was the Chanaka village in Gola Vishaya.

According to history, Chanakya was born with a full set of teeth. At that time people believe that it was a sign of he would become a king in the future. But his Chanin did not want his son to become a king, so he broke his son’s teeth.

From childhood, he was very intelligent. During his childhood, he takes all knowledge about Vedas and Sastras. He takes education in Takshasilla. After 14 years at the age of 26, he took mastery in social science, political science, and economics. Then he works in Nalanda as a professor.

That time Pataliputra was the capital of Magadha. Which was ruled by king Dhana Nanda. He was a power full king of that time, But he also a Cruel, Greedy, and Luxuriant king. So his people were not like him.

Once Chanakya came to Pataliputra to meet Dhana Nanda for some discussion about the development of the kingdom. But Dhana Nanda not only refuses his proposal but also Throughout his court by insulting Chanakya. For that Chanakya got angry. So he releases his hair and prays that he will not bind his hair until he totally destroys the Nanda dynasty.

Chanakya knew that he was prophesied to become a power behind the throne. So he started searching for a person worthy of behind a king. When Chanakya came back from Pataliputra he saw Chandragupta playing with his friends and he acts as a king. To test him, Chanakya asked him for donations. Chandragupta told Chanakya to take the cow nearby. This display of power convinced Chanakya that Chandragupta was the one worthy of being a king. Then Chanakya meet Chandragupta’s Parents and offered him to take  Chandragupta as a disciple of him.

Chanakya took Chandragupta with him from Pataliputra to Taxila to give education and training.  Chandragupta spent his young age in the Taxila. undergoing military training and acquiring knowledge at the great center of learning. 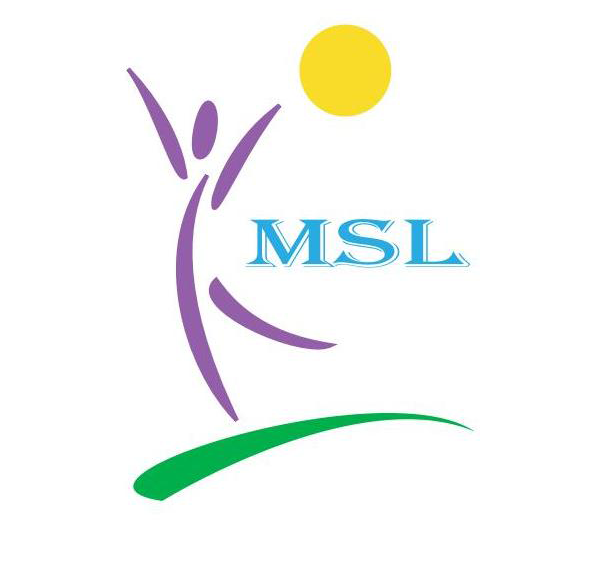